Go Where Life Takes You

We were in Upstate New York recently for a wedding and I stopped by the Trumansburg Library. Of course I had to peek in the mystery section to see if my book had arrived back on the shelf. And there it was. Never in my life’s plan did I imagine that a story I had written would be published, and read by so many. And that so many of those readers continually ask when is the next story coming out. It’s a strange feeling to think that the book was not only well received, but readers want more.

And so I’m working on it. I am about two thirds the way through, and am in the process of editing the first chapters. The reason is because of sleepless nights when I realized what I had planned was too much. The prologue, setting up a subplot just wasn’t working. And so last week, that thousand word plus chapter was cut out. Not gone forever. I’ve learned that when things are working, don’t delete completely. Instead, set up a clipping document and park them there. You never know when you’ll need all or part of what you've previously written. In fact, things I cut early on, I went back and retrieved parts from my clipping document.

My writing journal contains the day's date, and at what page I should start editing the next day. It also contains notes on things I need to follow up on. And if a new character appears, I make careful note of that person and his/her purpose.

The most exciting news is that Buffalo Street Books in Ithaca, New York took three of my books on consignment. If they sell, that will be a perfect venue for my Finger Lakes mysteries.

Posted by Mary Nunn Maki at 8:14 AM No comments: 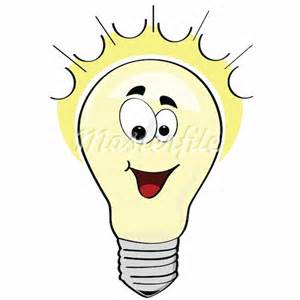 In a murder mystery is a “murder” the lazy way out? I think not, but that was an opinion shared recently. Although I was a bit annoyed by that, it did make me think about other ways to entice my readers.

The statement was timely, because I have been unsettled by how the next book was playing out. I really didn’t want the victim to be who he was. I had become attached, and wanted more from him.

After doing some additional research, I've come up with a way to "save" him, with an interesting twist. I'm now very excited about how the book is progressing.

It only proves that ideas do indeed come from the most unexpected sources.
Posted by Mary Nunn Maki at 1:19 PM No comments: